One of the first thoughts that caught us at the Queer Media Festival was the identification of the hierarchy of prejudices currently present within our society, particularly identified within a school setting. Brought up in the discussion with Elly Barnes and Jessica Nichols (both from Educate and Celebrate), they discussed the idea that tackling racism is a high priority within schools, yet homophobia can sometimes appear lower down on the list, and although this is certainly not true of everywhere, but this idea of ‘a hierarchy of prejudice’ certainly offered food for thought.

Many discussions were opened on stage throughout the day, there were emotional ebbs and flows, highs and lows, the light hearted sitting cheek to cheek with raw, genuine experience and expression of discrimination.  We were a small audience for such a big space, but the festival is only in its second year and we hope to see numbers for this monumental event grow in the coming years.  We sat together as an audience  in collective empathy, it was a powerful space to be a part of,  but also a safe space-  knowing that many of the others around had experienced the day to day difficulties that come with being part of a minority group. There was also a mutual empathy in our understanding of love and desire, for positive warm regard, for nervous exploration of coming out.  There was a common language bonding us as an audience, spending seven hours together certainly felt like a shared journey, and although we weren’t engaging with each other directly throughout the day, we felt connected. Self-consciousness was rarely present, self-expression and acceptance were.  Both of which were reoccurring themes of the event.

The structure of the day was well planned and balanced with equal measures of L,G,B and T coverage, in mood and in tone, perhaps a bit less ‘B’ as is often the case, but it felt like they had paid attention to giving coverage to all of the above.

We were treated to numerous films, which broke up the interview sections perfectly, and kept the event interesting for the entire seven hours. Brace (directed by Sophy Holand and Alicya Eyo) was a look at Trans-culture and addressed issues within the trans community, it had a delicate twist at the end which was fulfilling from a plot point of view. We were privileged to have the makers in the audience with us and they led us through a little of their process and the huge success of this short film. Another film which took a more jovial tone was Gaysian, It used humour to broach racism and issues faced by the Gay Asian Community. We also enjoyed What’s Your Sign? directed by Alex Siow, a short, funny story about two lesbian women in an art gallery, which had a delightful and humorous twist at the end.

Speakers at the event included Rikki Beadle Blair (actor, director, screenwriter, playwright, singer), Vinny and Luke (YouTube stars), John Bird Media (blogger), Tim Macavoy (Director at InterTech Diversity Forum), Anna McNay (arts editor, DIVA), Paul Brand (Northern Political Correspondent, ITV), Addie Orfila (producer, Hollyoaks) and more.  The day took a ‘chat-show’ style approach and was hosted by journalist Aashi Gahlot, film director Mike Buonaiuto and poet, playwright and director Cheryl Martin.  Pink Triangle Theatre brought an incredibly moving performance of their work, which makes no bones about addressing homophobia face on; it’s blunt with its message, but considering they take this powerful work in to schools and community settings I imagine it delivers the punch they intend it to.  A different tone of performance was brought by poet Rebecca Swarray and four other female writers she’s been working with of late.  They each delivered a monologue addressing different issues faced by the LGBT community, some humorous, some more serious, they were the penultimate performance of the day, and brought freshness and light in to the room we’d shared for almost seven hours.

It was a huge event, and we left feeling exhausted – from laughing crying, empathising, sympathising, listening and sharing.  All in all it was an invigorating experience and a wonderful celebration of LGBT work in the media sector.  We certainly will be going again next year, and hope to see you there. 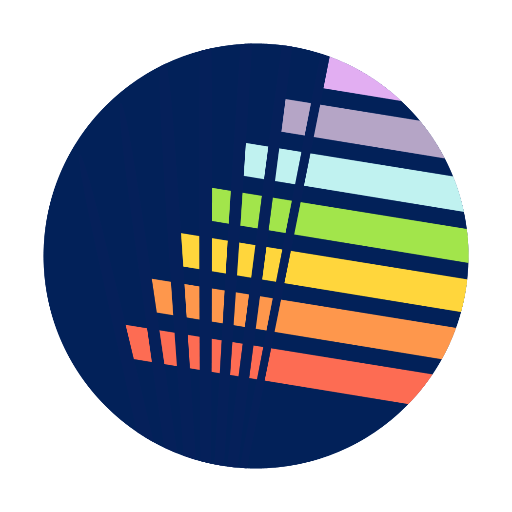