The Barbican centre is as deliciously utilitarian as it is a crime against the eyes, depending whom you ask.  I think I’m in the former camp; the era of pragmatism and forward-thinking that spawned it seems to resonate between it’s walls even now.  Last Friday night (8th December 2017) when I saw ‘Transpose’ in The Pit Theatre, I felt confident that the past was pleased with this little slice of its future.  Speaking with one of the Assistant Producers, Alex Jamieson, he was clear in saying how Toni Racklin (Head of Theatre) and the rest of the team are committed to giving space to different people and different identities, and they certainly showed that with ‘Transpose’.

‘Transpose’ is an event curated by C.N. Lester; they began it six years ago, by creating a night’s entertainment showcasing trans and queer talent.  Trans people are all too familiar with being written by other people who know nothing about us.  Appearing in the margins, at best, as something tragic, laughable or villainous for no other reason than we exist (and yet our existence is doubted at the same time).  Transpose has been seeking to change things for the better, and it is succeeding.

Lester began the evening themself with a mixture of spoken word and singing at the piano, all of it a profound experience of multi-talented storytelling.  The evening was directed by Kate O’Donnell, herself an award winning performer.  She created a cool and confident journey through various identities and experiences, every one leaving the audience a little more enlightened each time.

Alexandra Bork followed this, singing in a striking soprano.  They continued by telling their story; one of some hardship, but mostly of inspiration and aspiration that left you feeling very sure that they would most definitely leave their mark on the world (and that the world will be better off for it!)  Nicholas Bonadies played piano excellently, and their comradeship that was so evident in the post-show Q&A makes me hope that they will both collaborate further.  The two work so well together.

Jamie Hale paid a couple of very welcome visits to the stage as well.  They explore multiple themes in their work deftly and with real insight, utilising their lived experience of being a queer/trans/disabled person and artist.  As a poet and writer they challenge us to see disability in a different way, and certainly did to my mind.  They wore a top with the words ‘Piss on Pity’ emblazoned across it.  A very suitable and thought-provoking statement.  Often disabled people are met with a sideways glance and a look of pure condescendment; I fancy more people might not  do this if they ever gave Hale’s words a moment of attention.  A lovely example of inclusion was that the evening was BSL interpreted, something which is, wonderfully, becoming more common.

Travis Alabanza, writer, performer and theatre-maker, also shared their story and an insight into the daily experience of living their non-binary identity.  They performed a piece that involved speaking alongside their own pre-recorded and distorted voice.  The theatrical nature of this was memorable, but I felt that I would have preferred to have heard Travis’s voice live and solo; they have important things to say and I worried I may have missed some of it, but I admit I am being somewhat picky!

There was much to recommend ‘Transpose’ and whilst this run has finished, the evening will (I sincerely hope!) return soon.  Stories, music, and a touch of history on gender fluidity (not the ‘recent fad’ some ignorami naively insist!) ‘Transpose’ is for anyone who is trans, for anyone who knows anyone trans and wants to know more; indeed it is for anyone human, we are all on this earth together whether we like it or not, and there is more than enough room for all of us, ‘Transpose’ seeks to make sure people know it.

The evening was followed by a collection for the charity Bent Bars, a letter-writing project for lesbian, gay, bisexual, transgender, transsexual, gender-variant, intersex and queer prisoners in the UK.  For more information or to get involved visit bentbarsproject.org 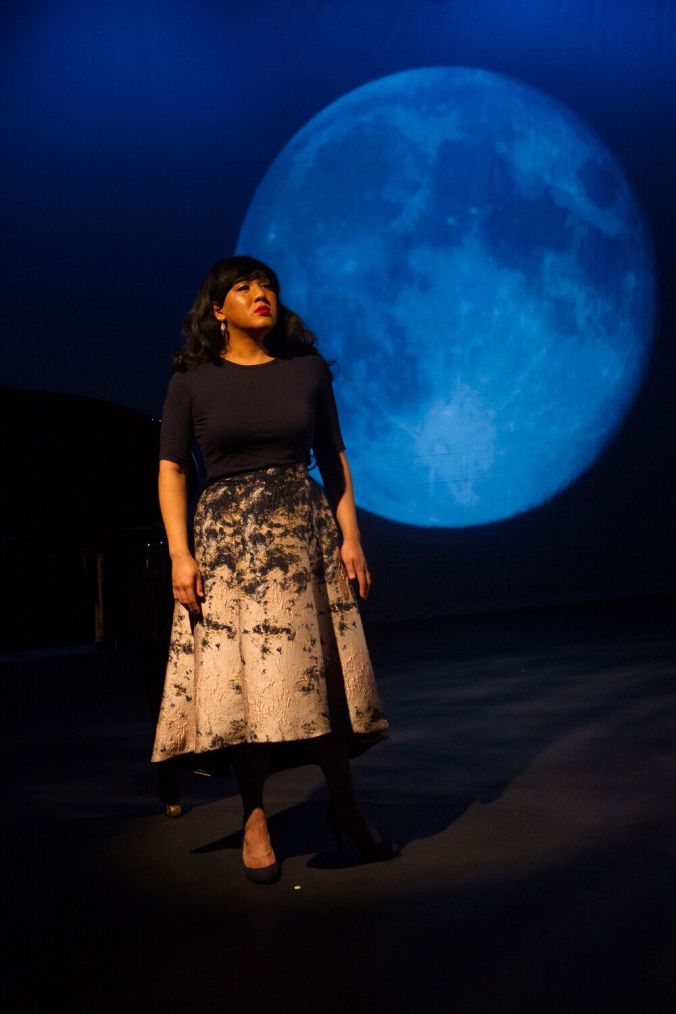