I really wanted to enjoy Ganymede – I’m sure every trans or gender non-conforming theatre kid has identified with Shakespeare’s ‘genderswap’ comedies at some point in their lives, wishing a production would just go that one step further and cast a trans person in the role of Rosalind or Viola and to zero in on the queer identities hinted at in the text.

Ganymede is half As You Like It, half modern-day adaptation, with Ganymede and Celia as apparently-lesbian partners banished into the woods by Celia’s bigoted religious father. What follows is a mishmash of new and original text, Ganymede an As You Like It fan recreating the play with the people that surround him.

The idea itself is genuinely full of heart and good intentions, but the play felt let down by either a lack of time or rehearsal that would have made the show tick with a more elegant pace. The play understandably starts with a brief summary of elements they’ve had to cut for the play to be fringe-sized, but the vlog-style format is bereft of comedy: an integral part of the original.

After the heavily expositional start, there are several truly well transposed scenes. The Shakespeare itself was well acted, and I found myself wanting the cast to be allowed the space and time to explore the text in full, rather than clipping scenes together. As it was, despite lovely moments, the play felt at once like it dragged and that it sped through important scenes.

Again, I wish I could say that I liked the play as it was, but I do believe that, given time and money, this could be a great adaptation.
© N. Martin
Book now 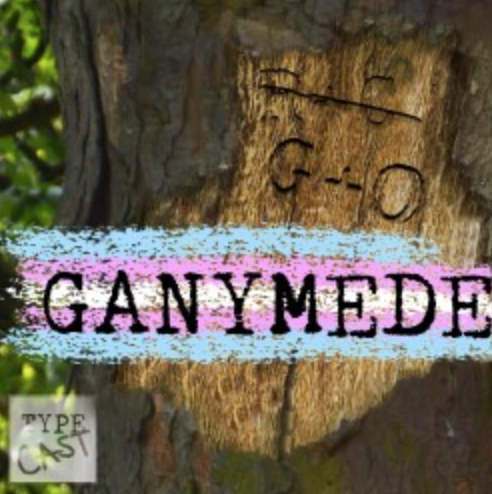